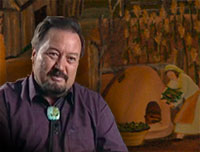 Larry Torres is associate professor of foreign languages and cultures at The University of New Mexico – Taos. In 1992 he was named outstanding national foreign language teacher of the year at the Walt Disney American Teacher Awards. He has received numerous honors and awards and has appeared in several magazines. He is a popular speaker in the field of cultural sensitivity and teacher training, as well as a speaker on global education. 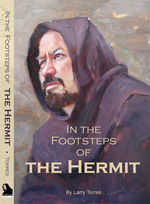 In the Footsteps of the Hermit 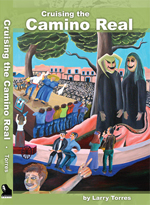